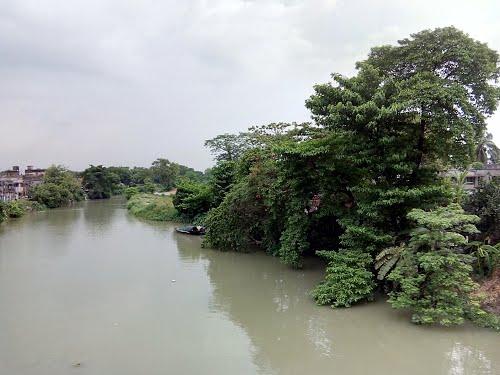 Bally Khal or Bally Canal is an intrinsic part of the town Bally in Hooghly district of West Bengal. Those who stay at Bally or visit Bally may not know the history behind the construction of this canal since it is used today mostly for drainage of water from the area. However, the canal has significance in terms of history and has been surviving since those days.

Though not very highly advocated, the history of Bally Canal provides an insight to the system of transportation through waterways and a very indigenous story of pirates. In the beginning of 18th Century when the British have not yet taken over the Bengal region, the area of Bally was a marshland which was inhabited by the fishermen of the Patni and Malo caste. The most interesting fact about this canal is that it was not a natural extension of the water resources in that area. The Canal was mainly constructed to make the distance from the North Bally to South Bally a little shorter via the boat rides. It also provided employment to the poor and unprivileged residing in that area. 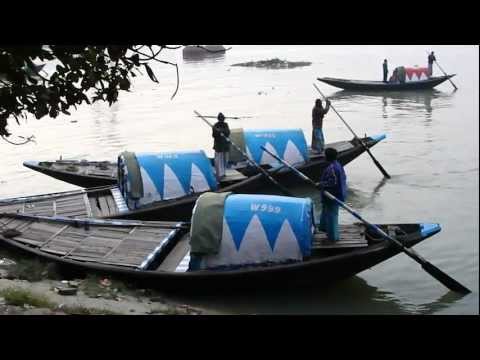 However, in the beginning of the 18th Century the descendants of Sabrnya Cowdhury, the famous Zamindar of Bengal had shifted to the north section of Bally. From this time the northern part of the canal was known as Uttarpara, while the southern part was still called Bally. Hence the canal performed a role of segregating the two parts, especially because Uttarpara was now the place of elites, while Bally remained with the poor fishermen and few Muslims.

This canal was also a method to transport goods for the Zamindars who have built their Manson near the Ganges bank. Fishes were cultivated here to fulfill the need of this Bengali delicacy to its Babus back then. However, what is more exciting about the canal in these times was that it was also a hiding place for the dacoits; in fact, they can be called pirates of the canal. Since the whole area was basically marshland and not much decent human settlement was in vogue, the dacoits used to hide in this land.

Later when things were transported from Bally to Uttarpara, they looted the stuff from the boatmen.

Though the history reminds one of the movies in which pirates jump over the innocent boats and plunder everything, but these boats were smaller and the dacoits used various kinds of knives to frighten the boatmen. The situation was, however, grim for the affluent people in Uttarpara and they wanted a better solution. Nonetheless, the administrative support was extended quite late, especially since the whole country was experiencing a new wave that hauled the British from Europe. In the mean time the town was curved out from Burdwan and became a part of Hooghly district. The police station of Baidyabati was incorporated for Uttarpara and Bally in the year 1814.

The hazardous journey by boat came to an end by 1846 when the tension bridge between Uttarpara and Bally was constructed by the authorities. It was opened for public on 14th February, 1846. With this introduction, the basic function of this canal remained for drainage system till date.