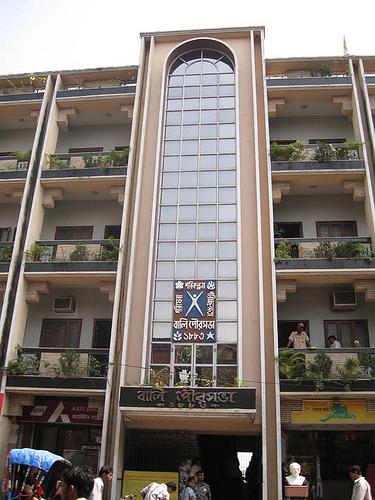 When Bali Town (former name of Bally), got separated from Howrah in 1883, 28th March ( as per the notification given in the Calcutta Gazette), Bali Municipality came into existence as an independent Municipality on 1st April, 1883. The name of the municipality “Bali” now “Bally” has been derived from the geographical features of the area. Before the area became developed and inhabited by huge number of people, it was a marshland with lots of water and sand in the area. Only few families of fishermen used to stay here. Sand is called as “Bali” in Bengali and thus the area had its name derived.

The Bally Municipality has the Grand Trunk Road passing through it. The road passes from southern part to the northern part of the town and links it with the Howrah Municipality and other surrounding municipalities. Other important roads forming important connectivity network within and outside the municipality are Girish Ghosh Road of Belur, Lala Babu Shire Road and Jheel Road, Rabindra  Sarani and Kumarpara Road of Liluah.

Bally Municipality is well connected to the rest of West Bengal as well as India through rail as it is linked to the Eastern Railways by Main Line and Chord Line leading to Burdwan. Within the Municipality 5 railway stations are included. They are Bally, Bally Ghat, Liluah, Belur Math and Belur. 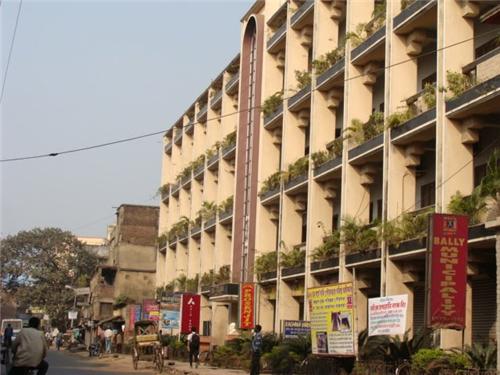 Ferry Services are also available from Bally Municipality. They are:

Bally Municipality belonged to one of the oldest industrial belt of India. Many types of industries came up here during the 18th century. The initial industries were basically based on Jute and later metal industries also got established. About 50% of the industries in this municipality are small scale. Among the large scale industries are the:

Many chemical industries, rolling mills, and oil mills established within the municipality play important role in the economy of this municipality.

Places of Interest in Bally Municipality

Bally Municipality being one of the oldest municipalities around Kolkata, it has many religious and historical places of interest for the visitors-locals and outsiders. Temples dedicated to Kali and Lord Shiva are plenty in numbers. Apart from that Belur Math, located very close to Bally is also visited by thousands of people throughout the year.

The Ramkrishna Mission established by Swami Vivekananda is famous world-wide for its various types of activities-spiritual, religious and social. Dakshineswar Temple is another important place of interest which is just few km away from Bally and one can reach here to feel and look at the religious heritage of India. The Temple is known for Ramkrishna Dev Paramhansa and the main deity Goddess Kali.

Apart from looking after the general road condition, parks, government buildings, water supply, drainage system, sanitation of the area, there are some more services offered by Bally Municipality. They are:

Other Details of Bally Municipality


Explore more about About Bally