Glory of Football in Bally

Since a very long time, the game of soccer has been known as “Bangalir Football”, which means Football is the game of Bengalis. Actually the game has been played and made famous by the two celebrated teams of Mohun Bagan and East Bengal in India. With the inception of their own clubs for football, West Bengal was the core to learning and practicing the game. Furthermore, Bengalis loved this game more than any other part of the country. Hence youths from different corners wanted to join the clubs and play national and international level football. 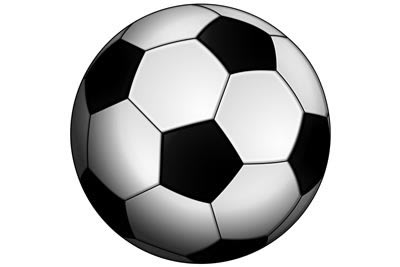 Bally, being a part of West Bengal was no different. Rather the wave of Bengal Renaissance that washed the cultural outcome of Uttarpara and Bally, made the town more attracted to the game that was induced by the British. The football mania has a very long history for the town Bally starting from the end of nineteenth century when the Bally Wellington Club was established in 1888. The foundation of this club, however, was done by Monomohan Goswami. He was a famous playwright and stage actor, who along with his friends was passionate about football. Though he didn’t play the game himself but had a zeal for athletic activities like swimming in Ganga and rowing on Hooghly River.

The club was maily focused on developing the game of football. It reached its pinnacle when in 1912 an athletic meet, organized by the two new club members Shasanka Shekhar Banerjee and Rajendranath Seth, let various players from across Bengal came to Bally. At this time Bengal just did not mean the present state of West Bengal but also the combined one before partition. The meet turned out to be successful and two more famous players of that time joined this club. The British also used to play football in the state then and in 1912 AD the club won a tournament playing against Royal Garrison Artillery in the final. By 1925, the club was being honored by the then famous players like Radhanath BAnerjee and Kartik Chandra Chatterjee. 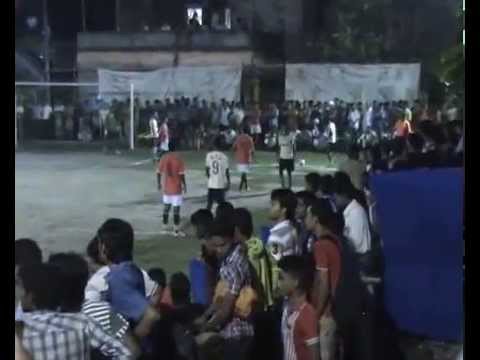 Post independence, the club was christened as Bally Atheletic Club. Its former name Bally Wellington Club was reminiscent of the British which was most popularly discarded. However, the club's glory didn't stop here since many footballers playing for the national team of India were coached and trained at Bally Athletic Club. The famous team of Mohun Bagan got players like Amarnath Mukherjee, Sambhunath Seth, Bimal Mukherjee, Souren Banerjee from Bally Athletic Club.

Satyajit Chatterjee who has been playing for Mohun Bagan team and has won a name in the history of Football is a member of this club. He is a trainer in this club presently and has been training about 100 youths who aspire to join the premier clubs of Kolkata in future. Samar Banerjee and Sachindranath Mitra have also been related to Bally Athletic Club. The club provides training since a very young age of nine. There are two groups for children aspiring to become footballers - nine to eleven; fourteen to fifteen years old. Seniors have different groups in the club for practicing football.