Bally, a populous and busy suburb of Kolkata is located in Howrah District of West Bengal. Thousands of people commute to and from Bally to various other places of Kolkata District and Hooghly District and that is why it is important to have proper conveyance services to Bally. Bally is very well connected to its adjoining areas and other districts through rail and road. While traveling from Bally from Kolkata or vice versa, River Hooghly has to be crossed. Though Bally as well as Kolkata has Ferry Services, still having a bridge over the river makes it convenient for rail and road traveling. Bally Bridge, now known as Vivekananda Setu is an age old bridge built on the River Hooghly so that people could easily travel to and from Bally. 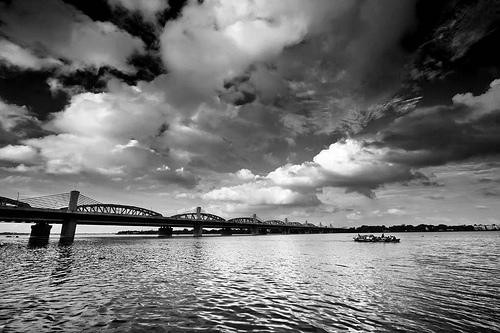 For the visitors of Kolkata and Howrah District, this age old bridge is a popular spot that they never like to miss.

Vivekananda Setu is popularly known as Bally Bridge. It was formerly known as Willingdon Bridge. The bridge was constructed in the year 1932 in December. The bridge helped in linking Kolkata and Howrah Districts and cities. In Howrah it links Bally with Dakshineswar in Kolkata. With time, Vivekananda Setu underwent wear and tear. With the explosion in population and increased numbers of vehicles in Kolkata and surrounding areas, about 24,000 vehicles travel on this bridge on daily basis. 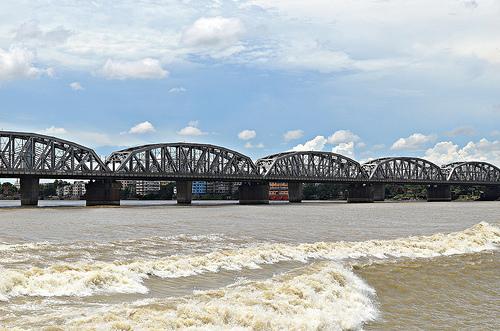 Repairing is difficult in some places so authorities have built another bridge known as Nivedita Setu or 2nd Vivekananda Setu and was opened for the public in the year 2007.

Vivekananda Setu serves as the road and rail link for Kolkata and Bally as well as the nearby areas. The bridge is a multi-span bridge and its length is about 880 m. The construction project was handed over to the renowned Kutchi-Mistri contractor and the renowned Industrialist of that era, Rai Bahadur Jagmal Raja Chauhan.  The bridge construction started in 1926 and it took about six long years to complete the construction in the year 1932. To commemorate the contribution of the builder in constructing, each girder of Vivekananda Setu has the nameplate bearing the name of the builder. The bridge fabrication was done at the workshop of Braithwaite & Company, a famous company of Calcutta. 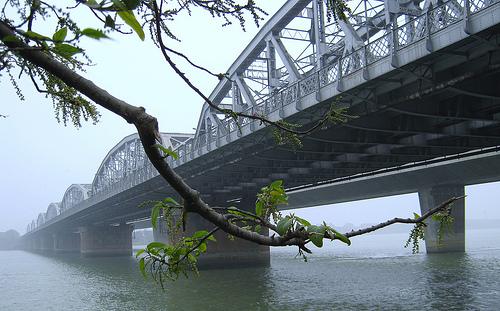 The Vivekananda Setu (former Bally Bridge) was given the name Willingdon Bridge after Freeman Freeman-Thomas, the first Marquis of Willingdon. The Bridge was inaugurated for the public by Marquis of Willingdon. About more than 1 crore was incurred for the construction of Bally Bridge. The first train which ran across this bridge was given the name Jagmal-Howrah Express. The British named the train after the great entrepreneur to acknowledge the contribution of Rai Bahadur. 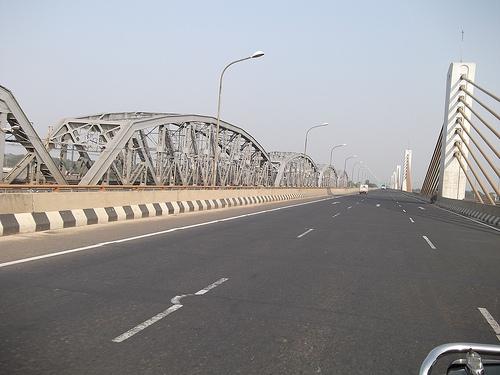 Vivekananda Setu is located about 10 km from Kolkata. It is also known as second Hooghly Bridge. It serves road and rail link both. The bridge connects BT Road (Barrackpore Trunk Road) from Kolkata area to the GT Road (Grand Trunk Road) from the Howrah area. It also connects the Sealdah-Dankuni Railway Line. Vivekananda Setu creates an important link with the National Highways as well. It connects to National Highway No.2 that leads to Delhi, the national capital. Another link it has is with the National Highway No.6 that leads to Mumbai, the business capital of India.

The nearest Railway Station of Vivekananda Setu is Dakshineshwar. The Setu has great importance for the common tourists and the pilgrims who come to see the famous Dakshineswar Temple on the banks of Hooghly River. Though the main deity of this temple is Ma Kali, there are 12 more temples within the premise which have Lord Shiva as the main deities and are named after 12 different forms of Lord Shiva.